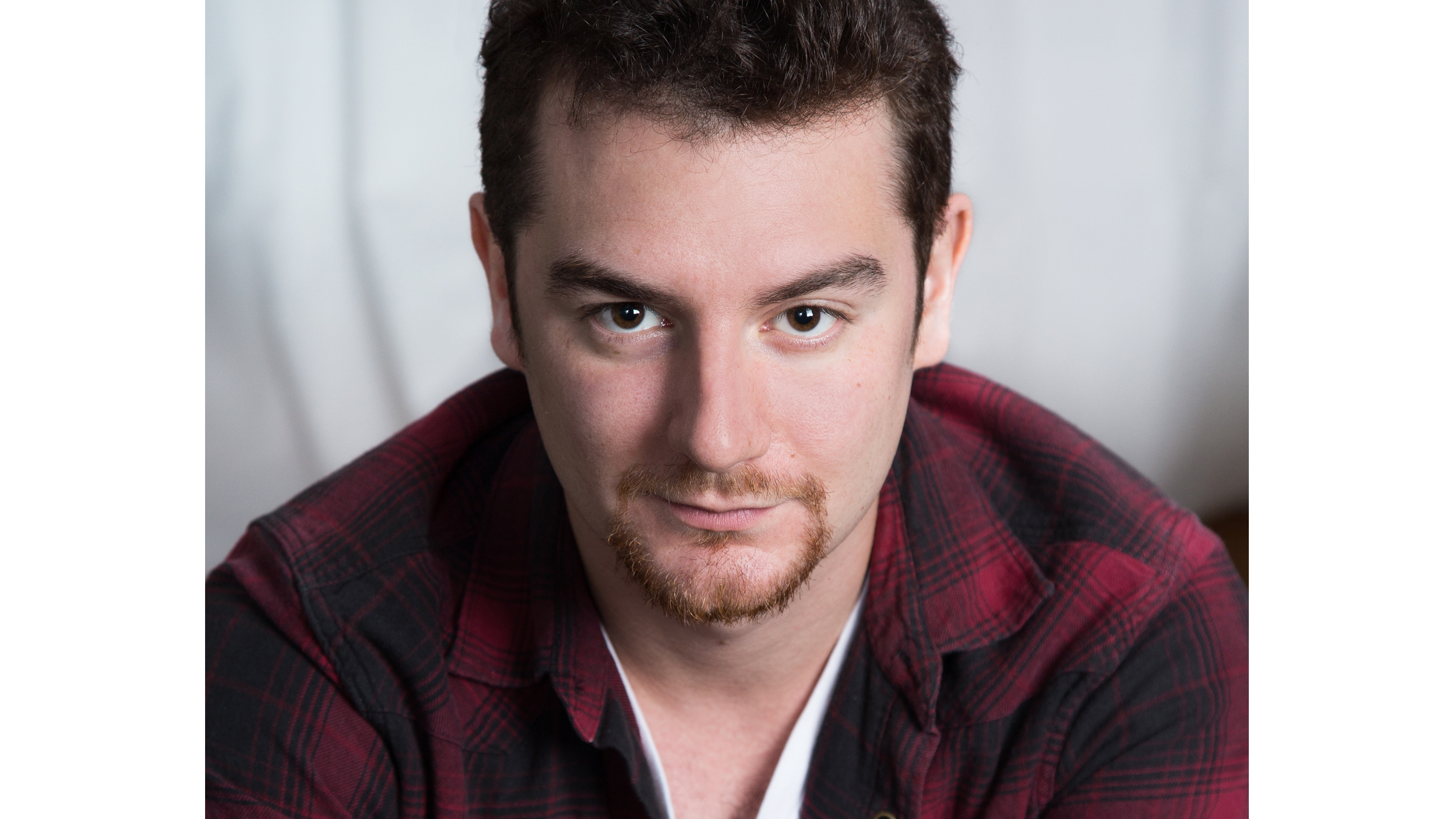 Julian Stamboulieh is a director, actor and editor with a BFA from Concordia University’s Photography program and 8 years of teaching experience in both schools and private workshops.

As co-founder of Beanduck Productions, he has found a means through which he can share his passion for play, as his inspirations have undeniably been influenced by game/geek culture.
His internationally-recognized web series « LARPs » has garnered over 10 awards (including « Best Editing » at Indie Series Awards in LA), 20 nominations and 3.5 million views within its two seasons on Legendary Digital Network's « Geek & Sundry ».